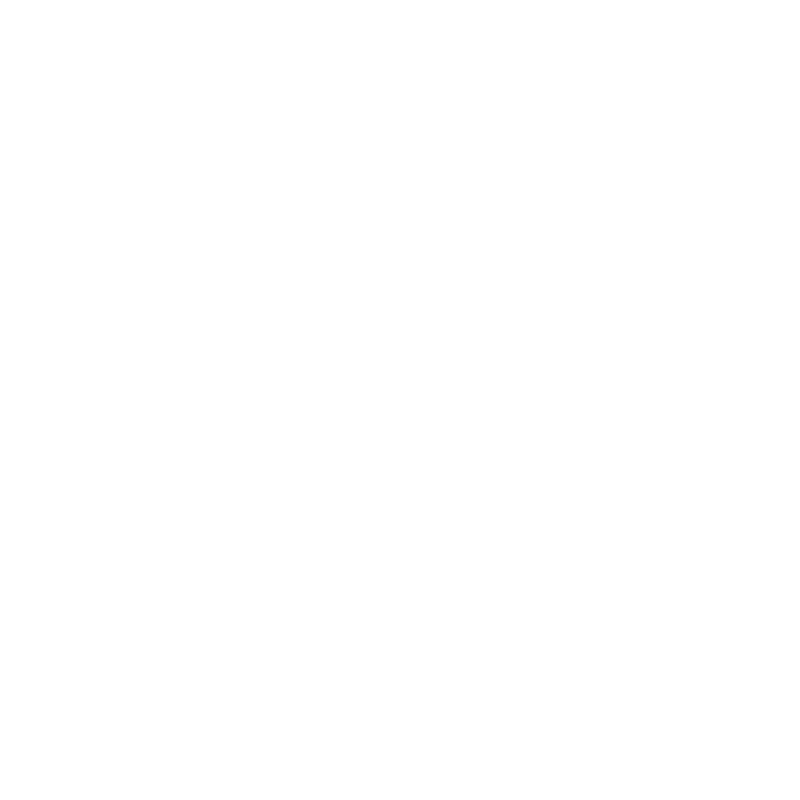 Where Youth has no age.

For two decades, the municipality Gratwein-Straßengel has been initiating and developing a wide variety of youth projects under the aspects of youth work, youth participation and youth engagement. Youth work has thus become the driver for countless social projects, and young people’s ideas ensure repeatedly that different age groups in Gratwein-Straßengel actively come into contact with each other and together shape their living environment. All of this serves as a showcase example throughout Austria of how youth policy and youth work can enhance, shape and positively influence a community and region sustainably.

With the application for the European Youth Capital 2026 Gratwein-Straßengel would like to contribute with its experiences and ideas to a better interaction of society, cultures and generations on a European level and thereby develop the world a little bit further in a positive way.

Gratwein-Straßengel is located in the heart of the federal state of Styria, Austria. The municipality lies directly on the Mur River, about ten kilometres northwest of the provincial capital Graz. Since January 2015, it is one of the largest municipalities in Styria with almost 13,000 inhabitants.

The approximately 86 km² present themselves in a very diverse structure. The districts of Judendorf-Straßengel and Gratwein, for example, are very urban in character, while the districts of Eisbach and Gschnaidt captivate with their rural style.